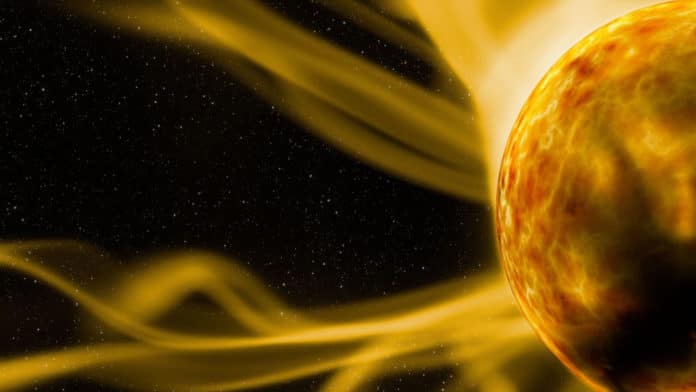 The sun’s magnetic entanglements and disentanglement happen in 11-year cycles, with each solar cycle having phases of low and high activity. Just last week, Earth witnessed a powerful solar flare from AR2993-94 as it glided across the face of the sun.

Data from Spacweather.com confirmed that the action is happening near the sun’s southeastern limb.

Solar physicist Dean Pesnell of NASA’s Goddard Space Flight Center told Live Science in an email, “Active regions 2993 and 2994 are middling in size and don’t represent the best that Solar Cycle 25 can produce.”

“The current cycle is expected to reach its maximum activity in late 2024 or early 2025. Energy from the active regions can be released as radiation (solar flares) and coronal mass ejections (CMEs), which are super-hot balls of plasma.”