The recent successful development of China’s ‘Artificial Sun’ has not only given rise to newer dimensions in the history and present principles of nuclear fusion and its benefits over all the other types of energies used to serve different purposes for humanity but also gave rise to the new debate over one simple question, which is Will China’s artificial sun be a threat to the environment? And it is going to be a long lasting discussion between various physicists and environment enthusiasts.

With China’s biggest breakthrough towards nuclear science, it will embark on the rise of unlimited supply of clean energy to the nation which will be used to provide daily necessities to the world’s biggest population. 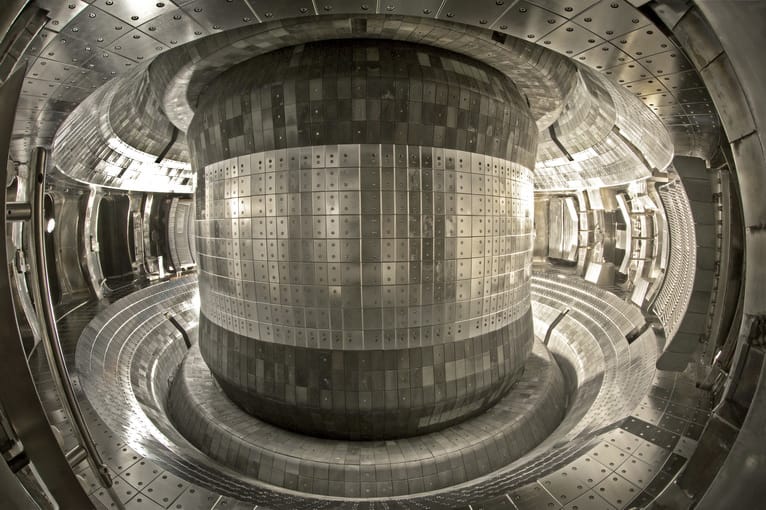 Many scientists and enthusiasts are looking into this new perspective of its countermeasures and repercussions that would be faced by mankind if it has any threat imposed indirectly or directly to our environment.

Recent strings of successful experiments of China to introduce a new and unlimited source of energy leads to the world witnessing its Fusion reactor dubbed as ‘Artificial Sun’ to function and reach a temperature level insanely five times hotter than our own giant star.

Nevertheless, it’s an achievement that will definitely help to satisfy the needs, but also people are curious to know about its side effects and threats that have been imposed with this new invention.

China’s EAST nuclear fusion reactor has set a new world record. It superheated a loop of plasma to temperatures five times hotter than the sun for 17 minutes. 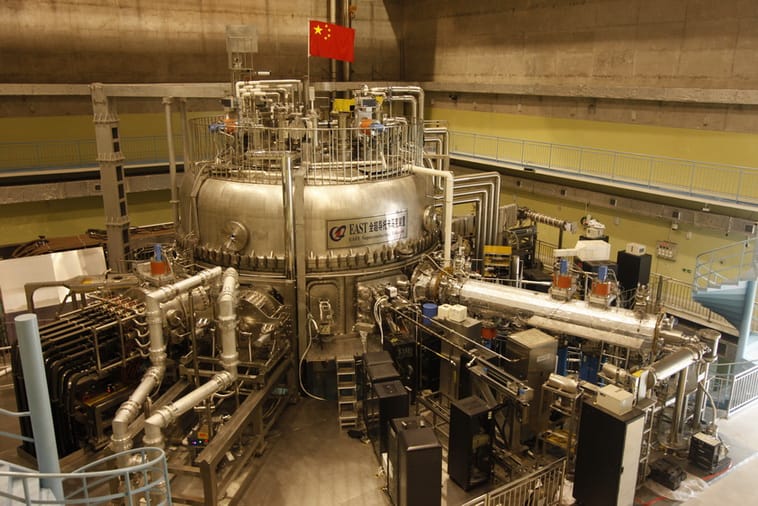 The achievement brings scientists a small yet significant step closer to the creation of a source of near-unlimited clean energy, state media reported.

No one has ever managed to create an experimental reactor that is able to put out more energy than it takes in. ITER contains the world’s most powerful magnet, making it capable of producing a magnetic field 280,000 times as strong as the one around the Earth.

Therefore, everyone is quite amazed and calling it a replica of our own star and we can conclude that it is definitely an achievement beyond imagination.

China Concretes its Top Position at the High Table

His Artificial Sun uses nuclear fusion as its basic core of infrastructural power. Nuclear fusion’s ability to produce infinite energy has always been a boon and a holy grail for scientists to look into the underlying discoveries that are yet to be unravelled.

But the speed and success of the Chinese project has already seen fears raised fears about its potential dominance of the field of nuclear fusion.

Analysts Thomas Corbett and Peter Singer say that China has massive ambition in the field and the latest, record breaking advances have been hugely significant.

“The implications of this research, and this latest breakthrough by their indigenously designed and built device are immense,” China’s reactor this year broke records when it reached sustained plasma temperatures of 120 million Celsius 101 seconds and 160 million degrees for 20 seconds.

“The implications of this research, and this latest breakthrough by their indigenously designed and built device are immense,” China’s reactor this year broke records when it reached sustained plasma temperatures of 120 million Celsius 101 seconds an 160 million degrees for 20 seconds.

Will it be a threat to our planet?

Energy produced from these reactions heats up water which turns the turbines and generates electricity. No toxic by-products whatsoever and if the reactor fails, the plasma cools down extremely quickly as it’s only a few grams of hydrogen.

Remember heat is not the same as temperature. The plasma is extremely hot but it is only a tiny amount, so it could only char insides of the chamber a bit, but that’s where it stops as its temperature goes down in a split second and hydrogen returns into gaseous state.

10 ⁸ K is hot, for sure. But as others have directed out, the temperature is not heat. At least not unless you know the specific heat and mass of the substance at that temperature.

So suppose you had one gram (n = 1 operative) of hydrogen particles at that temperature. Using PV = nRT and assuming P = 10 ⁸ pascals ( about 40 farther pressure than in a Toyota Mirai’s full hydrogen tank), P and T cancel so the formula simplifies to V = nR = 8.3 cubical measures.

At half that pressure you ’d need twice that volume. The thermal energy content would remain the same.

Using nRT as a ballpark figure for the energy in that hot gas, with n = 1 operative that would come to 830 megajoules (MJ). A gallon of gasoline has about 45 MJ of energy, so a gram of hydrogen at that temperature would have the energy of830/ 45 = 18 gallons of gasoline, roughly the capacity of the Toyota Camry’s gas tank.

But far lighter. (The hydrogen I mean, the tank would have to be incredibly heavy to repel the pressure and especially that temperature.)

And so 10 mg of hydrogen at that temperature would serve to bring the 5 gallons to a papule.

Which should give some idea of the mass of coolant demanded to absorb the heat of a given mass of hydrogen at 10 ⁸K.