According to billionaire entrepreneur Elon Musk, the expansion of the Sun would eventually wipe out all of humanity’s species.
“Unless we find a way to move to the other planets in the universe”.

SpaceX CEO Elon Musk has said, in a tweet, that the expansion of the Sun could result in the expansion of all the species from the face of the planet, making interplanetary living dwellings a requirement.

This bleak prognosis came in response to a debate on major extinction events, of which five have been on the globe so far, the most famous one of which was when a massive asteroid led to the extinction of the dinosaurs 66 million years ago. 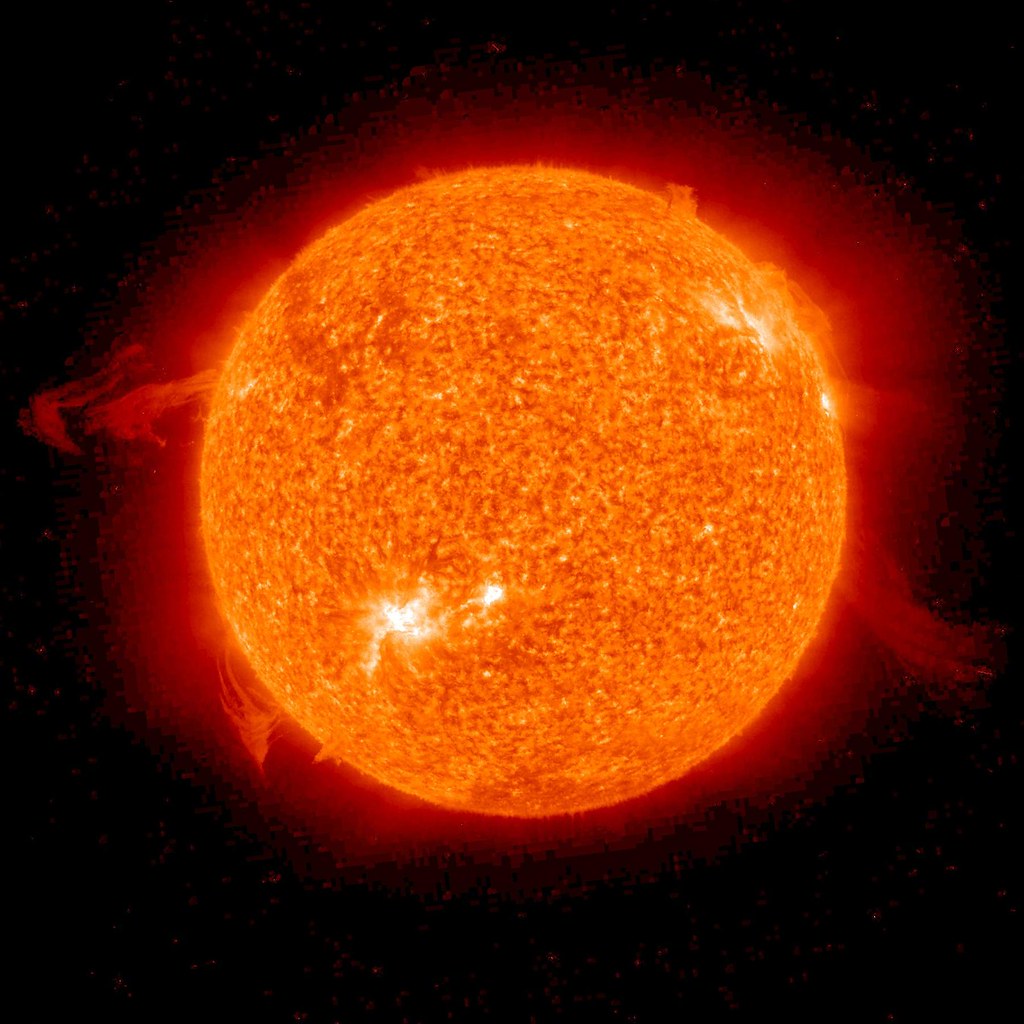 Because of the impact it had and its after-effects, 76% of the planet’s species were wiped off.

Robert Cowie, one of the authors of the paper which Musk tweeted in response in Biological Reviews titled The Sixth Mass Extinction: fact, fiction, or mere speculation? It states that there have been five major mass extinctions which took place on the planet so far and a sixth one is believed to have already begun.

Although the previous five were caused by extreme natural phenomena, the ongoing mass extinction is purely based on human activities. A rough estimate made in the paper suggests that a mind-boggling 260,000 species could have been lost, which includes invertebrate animals such as snails and slugs, since 1500.

Cowie and his colleagues suggested that conservation efforts needed to be taken, although limited in scope, and biodiversity must also be documented. Some people have denied that mass extinction has begun while others accept it as a natural trajectory in which humans are playing their natural role. Cowie also states that accepting extinction without reaching an abrogation of humanity’s responsibility.

When a Twitter handle shared this paper with its audience at large, Musk jumped in to declare that Sun’s expansion was a big threat too.

According to Cornell University’s website, our sun will indeed expand and when it runs out of hydrogen to burn it will engulf the earth too.

Musk is pointing out a genuine problem and everyone knows that his company SpaceX is quite capable and makes it possible for interplanetary human civilization to happen.

Mr. Musk previously indicated that he wants to ensure that mankind could depart the planet before “Earth becomes too hot for life in around 500 million years later.” With a net worth of more than $270 billion, the world’s wealthiest man has made it his goal to turn mankind into a multi-planetary species by establishing a colony on Mars. He thinks that SpaceX will be able to conduct a team journey there in 2026.

The Starship rocket will be able to transport humans to Mars, which is being built by SpaceX billionaire creator Elon Musk. He plans to colonize the inhospitable planet and build towns amid its craters by 2050, thanks to the starship project.

SpaceX has already landed its multi-million-dollar contract with NASA as a result of its efforts. Elon Musk’s company will need to manufacture up to 100 rockets each year to achieve its goals.

Although worldwide extinction due to erupting Sun may be billions of years away, scientists are presently warning of large-scale species extinction owing to climate change induced by human activities.