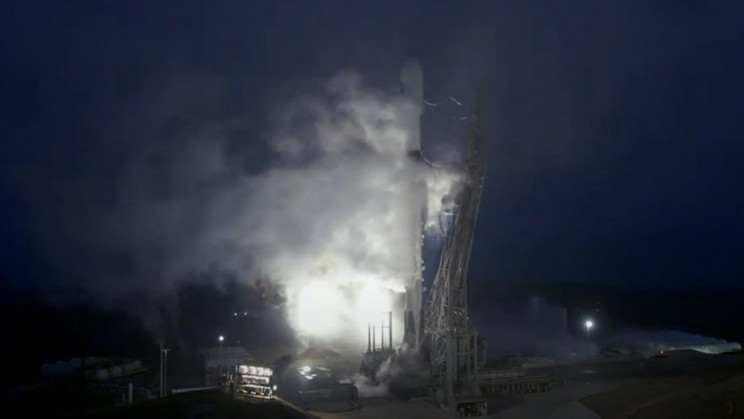 SpaceX has successfully launched another spy satellite for the U.S. National Reconnaissance Office (NRO) and the liftoff was live-streamed. A SpaceX Falcon 9 rocket topped with the NROL-85 spacecraft (the spy satellite) took off from Vandenberg Space Force Base in California on Sunday at 9:13 a.m. EDT (13:13 GMT).

SpaceX also brought the first stage of the two-stage Falcon 9 back to Vandenberg for a pinpoint touchdown a little over eight minutes after liftoff. According to a SpaceX mission description, the event marked the second launch and landing for this particular first stage which also took part in the NRO’s first launch of the year: the NROL-87 spacecraft mission that took off successfully back in February of 2022.

The agency revealed few about the launch describing the mission as “a national security payload designed, built and operated by NRO.” However, the target orbit of NROL-85 was revealed in advance which is unusual because such information is considered highly sensitive by NRO and remains classified.

This is the NRO’s second launch of 2022. The NRO had a total of four currently planned for this year.  The agency’s next two launches will be an Atlas V from Cape Canaveral with the NROL-107 SILENTBARKER mission in July and a Delta IV Heavy from Vandenberg with NROL-91 in August. “It also marks our 114th overall successful recovery of a first-stage booster,” said John Insprucker, SpaceX’s principal integration engineer, after the landing.