The founder of SpaceX, billionaire Elon Musk, despite the difficult geopolitical situation, continues to dream of manned flights to Mars and the colonization of the Red Planet.

But if this ever happens, the future “Martians” will have to solve many problems. One of them is the need to change the habitual diet.

Pass through the Great Filter

Musk hopes that his plans will come true very soon. By 2024, an unmanned starship with cargo and autonomous vehicles will be sent to Mars, and by 2026 the first human crew will fly there, the entrepreneur promises.

In the future, Musk should build an autonomous settlement on a neighboring planet by 2050, which will not depend on earthly resources.

“If we can make life on Mars self-sustaining, we will pass one of the greatest filters,” Musk wrote on his Twitter. “Then we will become an interstellar civilization.” 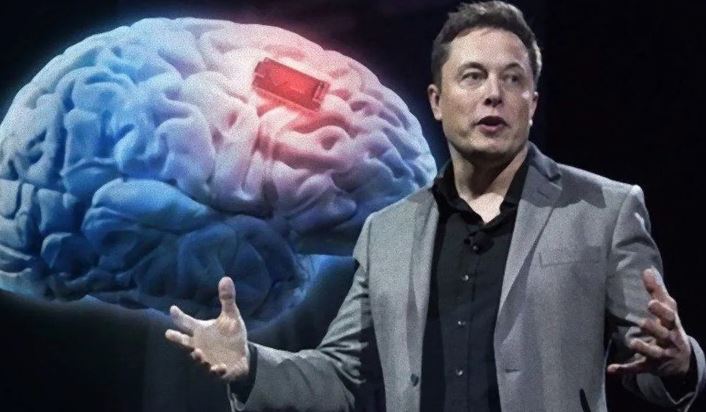 The Great Filter is one of the proposed solutions to the Fermi paradox regarding the existence of intelligent life in the universe.

According to this concept, in order to be discovered by other intelligent species, any civilization must go through several stages of its development, from formation to the development of advanced technologies that will help colonize other planets.

Vegans under the domes

The Earth is only on the threshold of the process of colonization, and the first step at this stage should be Mars, says Elon Musk. In order for humanity to survive on Mars, which, in truth, is not very suitable for human habitation, many domes connected to each other will be built on its surface, inside which the colonists will settle.

They themselves will have to produce food, for which farms will be equipped, where the colonists will be able to grow vegetables, fruits and various useful plants. But with animal husbandry, everything is much more complicated also because oxygen supplies will be limited. 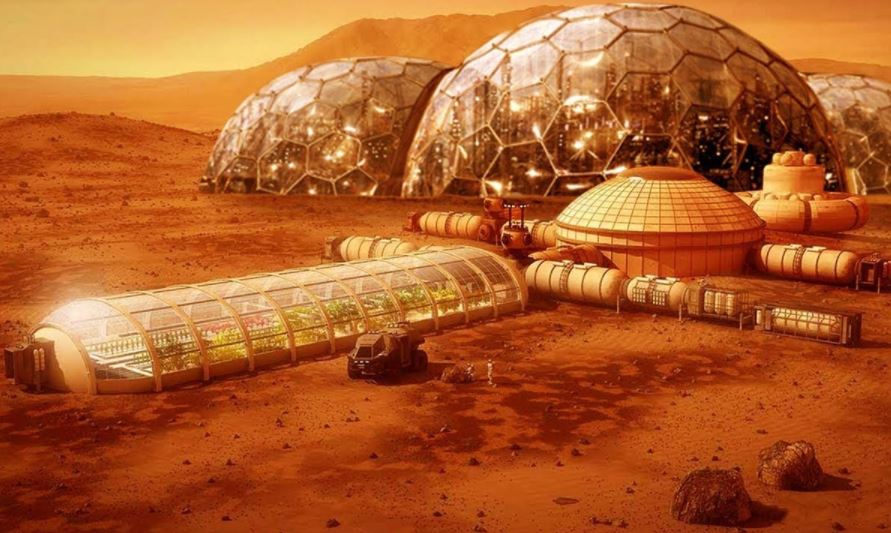 First of all, it will take about 5,000 Starship flights, each of which will carry about 200 tons of cargo there, so that some kind of production can be done, says John C. Strickland of the National Space Society, who explores the problem of Mars colonization.

Strikland comes to the conclusion that the optimal number of Martian colonists will be 5,000 people. But in order to avoid overloading the “domes of life”, they must follow a vegan diet – consume only plant-based and, if possible, raw food.

Platforms for the production of such food with an area of ​​​​about a million square feet, located on four tiers, should be enough to feed the future inhabitants of the planet.

“The number of structures to maintain pressure in the area, lighting and the correct temperature will amount to many thousands of tons, so the production of structural metals and plastics from local Martian materials will be required fairly quickly as the base and settlement grow,” says Strickland.

Where to get energy?

According to the expert’s calculations, in order to support the life support of 5,000 “Martians”, it will take about 500 megawatts of electricity.

This is quite a lot: on Earth, a power plant of this capacity could provide electricity to at least 50,000 homes. But at the same time, it would not be about industry and food production, which should be part of the tasks of Martian factories. And do not forget that we will also have to extract fuel, including for transport that will run between Mars and Earth. 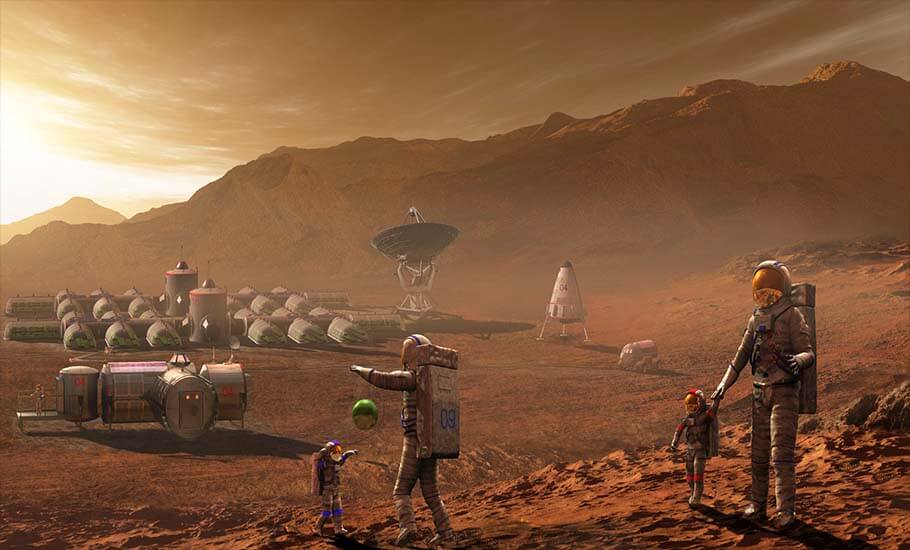 “The energy would have to come from fission, fusion, or space solar arrays, since there are no fossil fuels on Mars, and building huge ground-based solar arrays on Mars with its weaker sunlight would be very difficult,” Strickland said.

The problem could be partly solved by the search by geologists for minerals that could be used both as fuel resources and as building materials, Strickland believes. He believes that all these projects could be implemented with the cooperation of NASA and SpaceX corporations.

As the population of the Red Planet grows, Mars will become increasingly important to humanity, Strickland is convinced.

According to him, the descendants of the first colonists will no longer have to wear oxygen masks when going outside, and over time, Mars will become a real second home for earthlings.